It's a young, a freely available, project that currently has a vector of development in the 2D area. Beside, if you want, you can create 3D objects (see tests example TBSTestMesh, TBSTestEarth in a unit bs.test.mesh.pas). A main purpose of the project is creating the simplest entities for simple access to OpenGL API abilities within of version >= ES2.


The project sources are located in a following folder: /tests/lazarus/Hello world/ 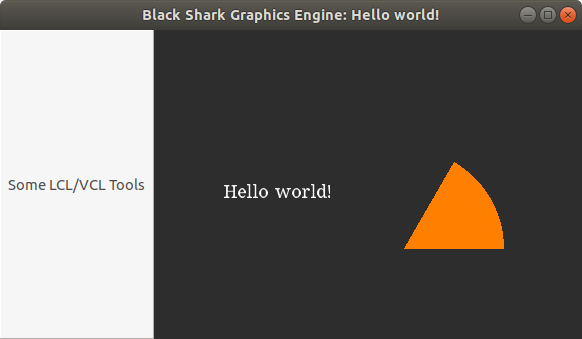